What is NEMA Plastic Electronic Enclosure? 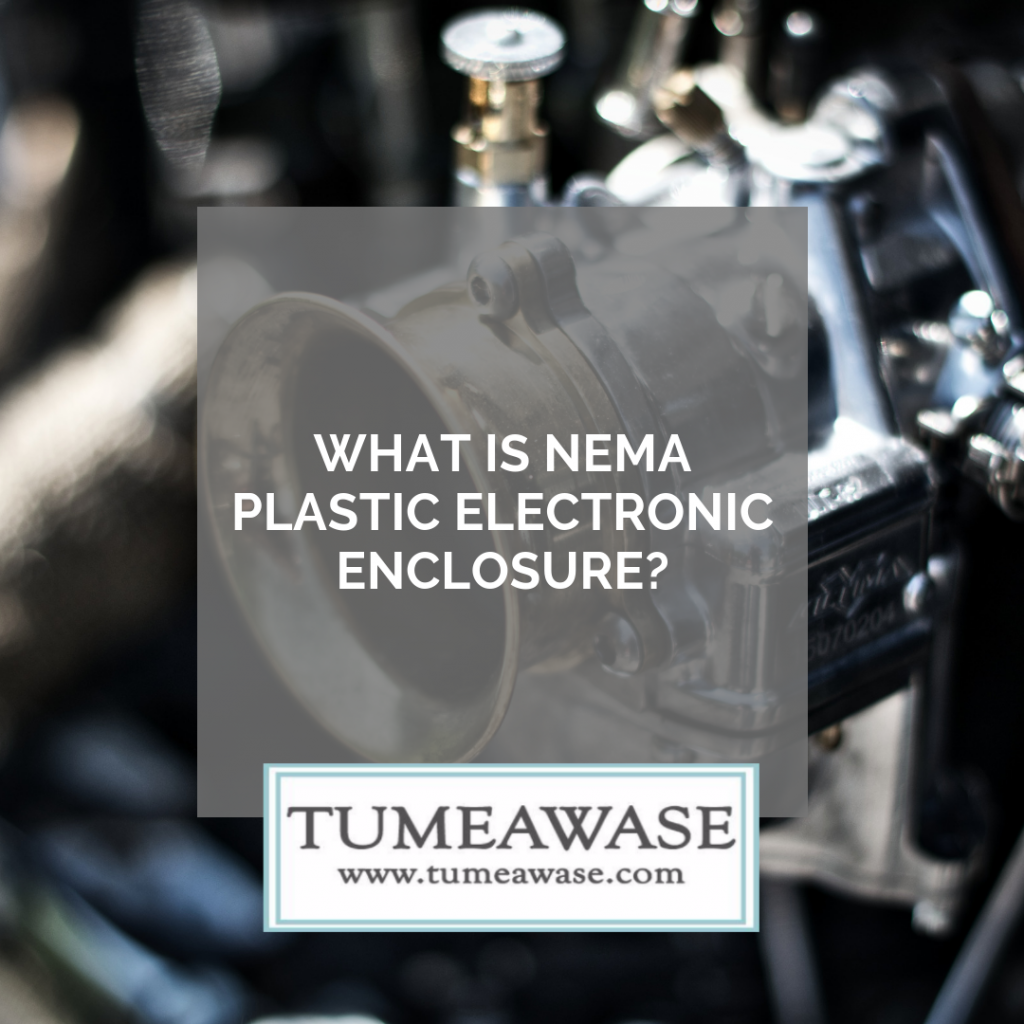 There was a movie where an actor threw a line that says “Define ‘irony’.” The character plays as a newspaper editor and she said this line as she walks inside the elevator and bumped into an interviewee. Needless to say that the interview did not go well and the girl stammers because of the response. And she finally spits out, “I don’t know the actual definition but I know when I see it.”

Several companies or customers, when they hear the word NEMA the first thing that comes to mind are outdoor enclosures. But by definition, NEMA means more than enclosures. Sad to say that the majority of the customers what does NEMA stands for and what NEMA ratings mean. They just know that they should use NEMA rated enclosure if they were to install it or place it for outdoor application. They do not know the several applications of a NEMA rated enclosure and what are the types of enclosure suitable for different types of applications.

Now, let’s discuss what does NEMA really means and what does it do to maintain the quality of enclosures being produced:

NEMA is the abbreviation for National Electrical Manufacturers Association. They are situated in Rosslyn, Virginia. This authoritative body sets the standards and the protocols for the most used electrical components, and they also outline and set standards for the manufacturing processes and standards. These processes deal with the manufacturing of electrical components and electrical enclosures. NEMA takes initiative on setting up the international standards for the company to use and make sure that they only produce the best products there is. The standards are used across almost all countries in the world and they also publish a program that helps the people and the community to reduce energy costs.

There are different grades for enclosures and they are differentiated using the number designation. Numbers define the set of properties of the product that determines the level of protection used for certain environmental conditions. These sets of rules, regulations, and standards determine the level of protection that is provided for water & dust ingress. But they also include oil, coolants, and corrosive agent protection. These chemicals are used in some industrial companies.

In addition to this, there are manufacturers that produce NEMA 4 and NEMA 4X rated electrical enclosures that are commonly used to protect equipment from water ingress. The international customers translate this rating into its IP counterpart which is the IP65 enclosure. For some of the customers, this means that the enclosure is designed and suitable to be used outdoors. This also means that the enclosure can be used under the sink or it can also protect equipment inside the shower stalls.